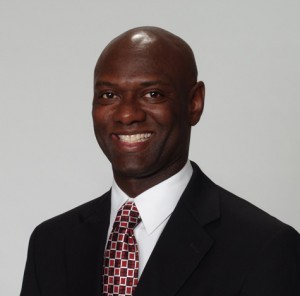 Cedric Dukes is the author of  four books, Hostile Takeover – Manifesting God’s Plan and Purpose for Your Finances, The Power of Time- Living a Life of No Regrets which was on the BCBP National Bestsellers List, What Every Marriage Must Know, and the newly released book on Man . He has written for several national and regional publications. Cedric has also spoken at national conferences across the U.S. and has been a guest on national radio shows.

He graduated from South Carolina State University with a Bachelor of Science Degree in Electrical Engineering Technology and Wayne State University with a Master of Science Degree in Engineering Technology. He is employed as a Vehicle Engineering Group Manager for General Motors Corporation in Warren, Michigan. His past assignments include being a global commodity manager, cost reduction manager and quality manager.

Cedric is a member of Alpha Phi Alpha Fraternity, Incorporated. Currently, he had served scholarship chairperson in his local chapter and was a member of the South Carolina State University Board of Visitors. He is married and have two children and resides in Murfreesboro, Tennessee.

Cedric Dukes is available to speak at your next event. He can be contacted at CedricDukes@gmail.com.